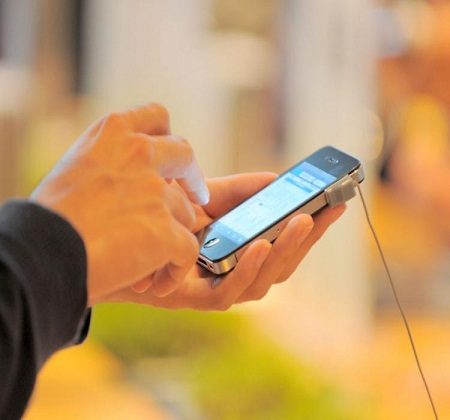 The author talked in the first part about the modern and ever-evolving technology and means of communication as effective and easy tools for propagating Islam far and wide, which can be used by almost every Muslim. In this part, the author continues to shed light on this issue and lay out…

Islam teaches that God is All-Powerful, but it does not mean that He does things that contradict logic or does not befit His character. For instance, He does not make a round a square while keeping it round and square at the same time. And it is also an Islamic teaching about God that He is Perfect and so He does not suffer or die; because that is against His nature.

Notwithstanding, the event was so important that the Jewish tribes in Madinah waged a fierce psychological warfare against Islam and its first teacher. It is to be noted here that before this event takes place, there was a covenant between the Jews and the Prophet which they did not even respect. In fact, though they realized the ramifications of the event well, they went astray in their reaction and opened fire against the true religion of Islam.

Islam and the Meaning of Deen

To accept only Allah as the Lord of reward and punishment, covet no reward, fear no punishment, except His…. Islam is the name of this deen.