How to Perform the `Eid Prayer 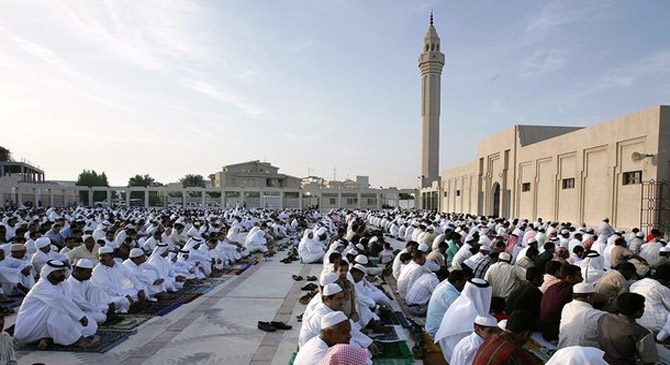 The Prophet (peace be upon him) said: “There are seven Takbirs in the first rak`ah and five Takbirs in the second rak`ah of the prayer offered on the day of the breaking the fast and then recitation of the Qur’an after the opening Takbirs.” (Abu Dawud)

What are the etiquettes of `Eid Prayer? What is the Prophet’s guidance in performing `Eid Prayer?

Follow us on this interesting talk with Dr. Zakir Naik to find the answers to these questions and know more details about the etiquettes of the `Eid
Prayer.

Rulings of the `Eid Al-Adha Prayer